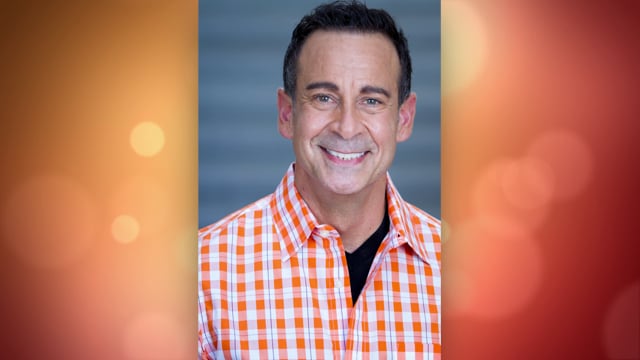 ANTHONY BOLLOTTA is an award-winning creative director, producer and writer. Having spoken his first words before taking his first step, Anthony is well-known in the business theatre/special event arena for his exceptional ability to commandeer an entire room’s attention with a mere utterance of a word. Performing professionally for far longer than he cares to admit, Anthony has worked with legendary stars Shirley Jones, David Cassidy, Natalie Cole, The Beach Boys, Michael McDonald, Roberta Flack and the late Nell Carter. Most recently, he starred in the San Diego premiere of The Corporate Circus.