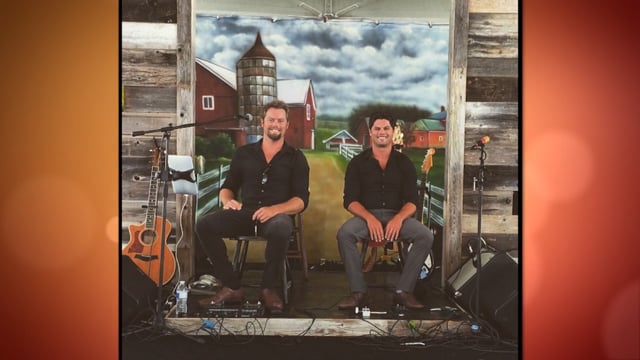 Otto Pilot is San Diego’s premiere brother duo performing acoustic alternative, rock-based music covering some of the top bands like Kings of Leon, Dave Matthews Band, Jason Mraz and more. Their dynamic, aural pop-rock feel makes them a hot act to follow and sets them apart from the typical garage band. Launching in 2009, Otto Pilot has shared the stage with such headliners as Mat Kearney, Gavin Degraw, Michelle Branch, Sugar Ray and more! They have played knock-out shows for House of Blues, U.S. Open, Belly Up Tavern, The Grove and more. After releasing a hit single “Streetlight” in 2010 John Phillip Willie, writer/editor for San Diego Troubadour said of them, “Of all the new artist leads that I have ever been given, Otto Pilot by far, exudes the most talent.”