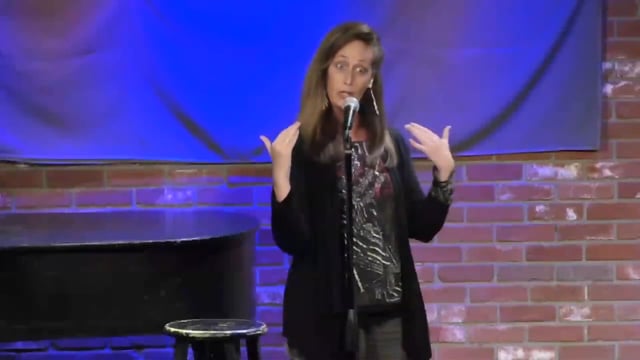 SUSANNA SPIES is a seasoned comedienne and actress who has been making the world laugh since 1997. Her extensive performance background includes all mediums of television, film, and stage including: NBC’s Sunset Beach by the great Aaron Spelling, numerous national commercials, and working alongside feature film stars such as Amanda Peet in the indie feature hit: “Whipped”. When it comes to the stage Spies is a regular, receiving rave reviews for her one-woman show: The Dryer debuting at The Working Stage in Los Angeles where she wrote and performed over 30 original characters. Spies has brought the house down with her witty characters at some of the stand up scenes most laughable venues like The Improv in L.A., Laugh Factory, the Comedy Store, and dozens of additional comedy venues.